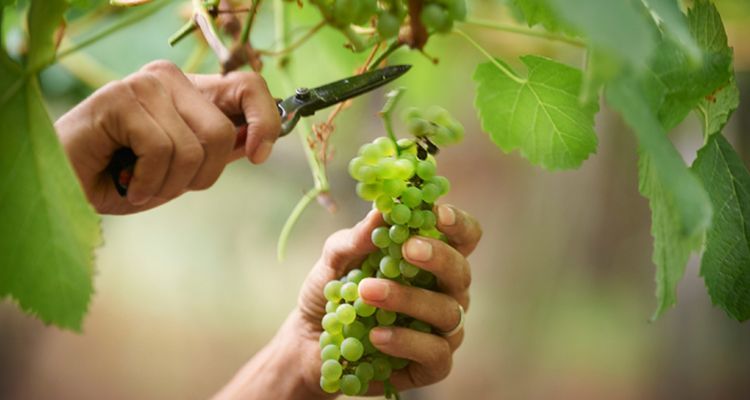 As you may know, I always say that our creations tell a story. We do upcycling, which consists in recycling objects with the purpose of giving them a new utility and meaning. But the story that the product tells goes further than the moment in which was used; it is also about the origins and story that involved the previous bottle and what it contained. That is, precisely, what takes place with LaFlor Lamp, one of our key products and the specific reference we used for upcycling a wine bottle to create it: a Txacolí bottle. Do you want to know more? Keep reading:

When we finally had the final draft of LaFlor Lamp design which Nutcreatives made specially for us, we though a slim and tall bottle was the one which fitted the best with the design. There are so many bottles of this kind but, doing a little research, we got charmed about the story of Txacolí wine and we decided it was the perfect background that would provide LaFlor Lamp the character and story we like to imprint in our creations.

Txacolí is the reflection of a region that wanted to recover its history, its traditions and its pride that came back from many centuries, and that is just the essence we want to transmit with every creation of Lucirmás.

The amazing story of Txacolí wine

Txacolí wine is a typical white wine from Basque Country. In its beginnings in the XVI century, it was a homemade local wine made at the Baserris (typical Basque country farmhouses) to consume locally and was exchanged between neighbours.

It resisted the passing of time until the late years of XIX century, when it began to disappear. In the year 1989, some Txacolí fans decided to struggle to recover it and some varieties of Txacolí got the Denomination of Origin distinction. Since then, Txacolí wine has become popular again in Basque Country and that also stimulated a huge improvement in its quality.

Most of the Txacolí is done in Getaria, a precious village in Guipúzcoa that has its own Denomination of Origin, Txacolina Getariako, that in Basque means “Txacolí from Getaria”. Txacolí is now a fruity, lightly acid sparkling wine, ideal to pair with some of the local fish or seafood but also with Basque cheeses like the Idiazábal an even grilled meats. When served, it has to be poured out like cider. It is definitely a different wine, with some character that gets very flavoury and persistent in the mouth. 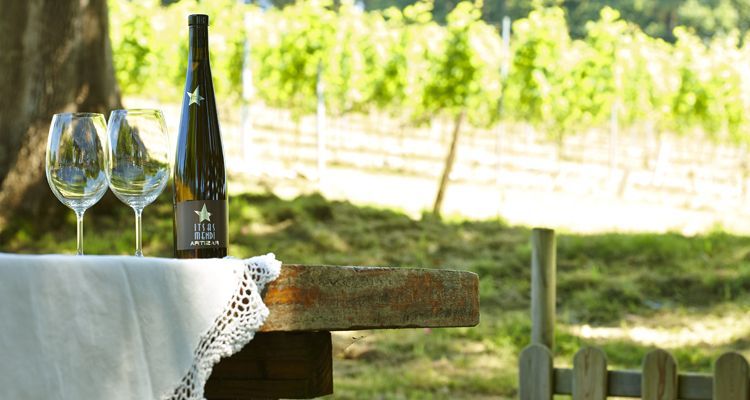 If you like to travel around Basque Country, Getaria is a wonderful place to visit: its green landscapes surrounded by vineyards and the sea, the town made of stone and the Basque cuisine with good Txacolí will conform a fantastic experience. 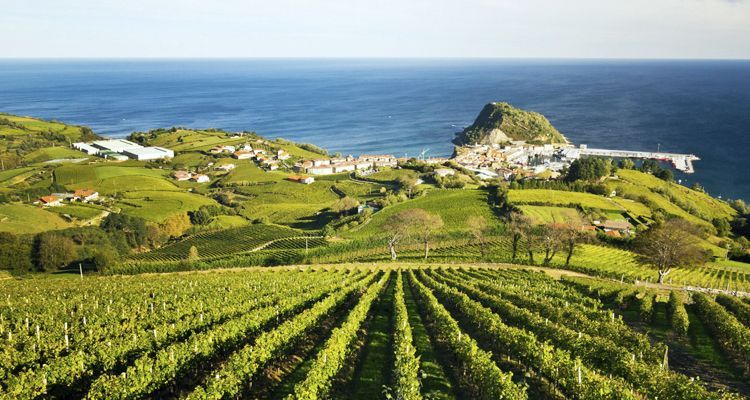 The bottle kind used for Txacolí, called Rhin bottle, do not obeys to any functional purpose: It was created in Germany specifically for white wines and that is why it was chosen to contain the Txacolí. We could have chosen any other wine reference to upcycle create LaFlor Lamp but, as we said before, for us the story that a bottle tells is as important as the shape, the colour of the material used to made it.

If you decide to have one LaFlor Lamp, you are not only getting an artisan product which base is a bottle of wine: you are getting also a part of the tradition of the Basque Country with it. It is not great?

If you want to discover more about the upcycling and creation process of LaFlor Lamp, here we leave you a video: