Last weekend to visit “from the Earth to the Moon”, the exhibition about Roca Brothers 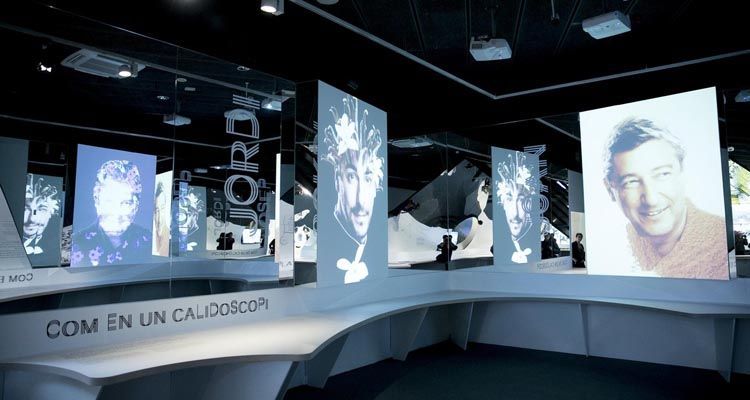 After months of success, this weekend is the last one that the exhibition From the Earth to the Moon can be visited, a complete and emotive tour that shows the extensive trajectory of El Celler de Can Roca in its 30th anniversary. For me, the Roca Brothers mean something very special: they have been part of a very beautiful period of my life in 2016 and I cannot do anything but recommend you to know further about their story, because you will get as fascinated as I am. Do you want to know more? Keep reading:

From the origins of the homemade cuisine to culinary avant-garde

If something differentiates The Roca Brothers is their incredible humbleness: although today they are the owners of one of the most important and renowned restaurants in the world, they know how to remain with their feet on the ground and all the people who have worked by their side can assure you that it is a great pleasure, thanks to their generosity and their kindness. The Moon, which names this exhibition, represents a dream come true that seemed so far and that has become a reality through different stages, 6 to be more specific, that are explained in chronological order: Memory of a Bar, Training, From the Earth to the Moon, Kaleidoscope, Total Experience and Memento Mori. My favourite stage is Kaleidoscope, where it is shown the most current essence of the Celler de Can Roca.

Memory of a Bar reflects the humble origins of the Roca Brothers. In case you don’t already know, the Roca Brothers started to develop their passion for cooking in the family restaurant of their parents, Can Roca, a Homemade cuisine restaurant. Joan, Josep and Jordi spent here their childhood and adolescence, where they started to cook the traditional recipes that years after they would transform in avant-garde creations. 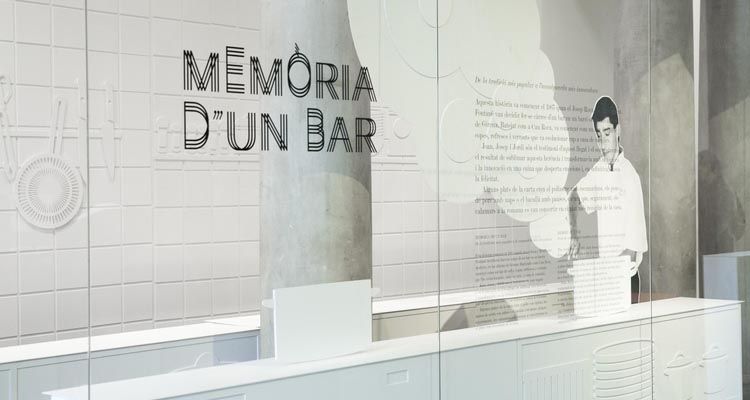 The Training part makes reference to the learning periods in the local Cooking School Sant Narcís, and the training they received in France. The three brothers strongly believe in learning: in fact, nowadays, Joan is a teacher in this Girona cooking school.

From the Earth to the Moon explains in a videowall format their road to success in 31 dishes that reflect their evolution as chefs and also the different achievements of The Celler de Can Roca: their opening in 1986, their first Michelin star or when they were elected Best World Restaurant, among others.

To create avant-garde, it is necessary to experiment

Kaleidoscope shows in a very visual manner how the visions, the experience and the creativity of the three brothers converge to create the identity of what today is The Celler de Can Roca. In every of the three visions, it is explained in detail the different fields in which every brother has expertise: cuisine (Joan) wine (Josep) and sweet cuisine (Jordi). 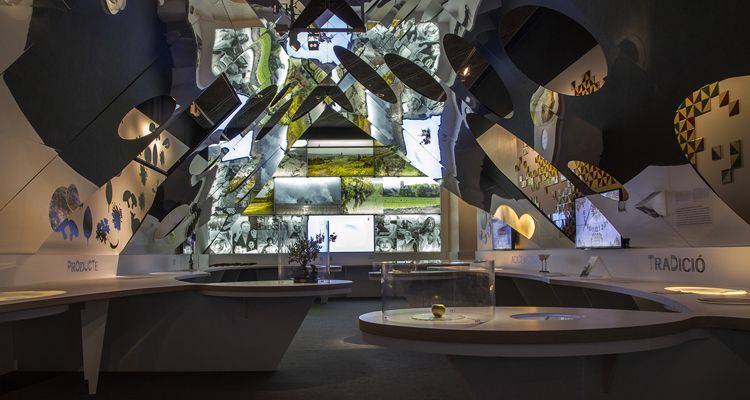 Through 16 concepts or creative ideas, the brothers speak about values as learning, creativity, tradition, innovation, freedom or poetry around time and space. Specially, this stage outlines the importance of the knowledge interchange, that is a key factor for the brothers to grow as professionals.

Also in this stage, we find a very important space dedicated to La Masía, that is the creativity incubator of Roca Brothers and where different initiatives have been developed, as Roca Recicla, the upcycling project which the restaurant glass that I had the honor to be part of. 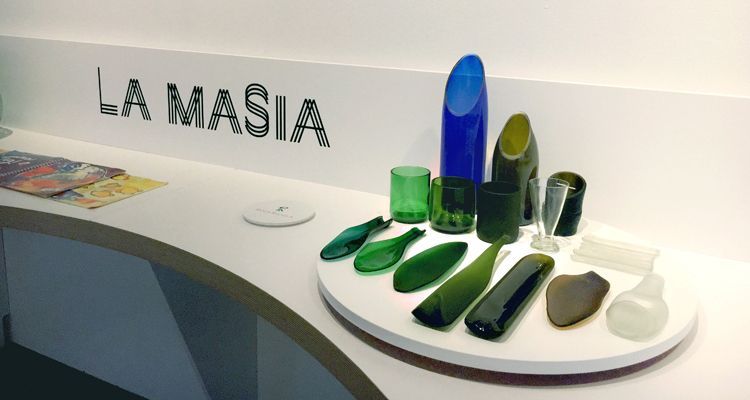 My responsibility in this project was to organize and manage the workshop, to define the design lines and also to teach Elena, the person who is nowadays in charge of the production in the use, cut and moulding of glass. 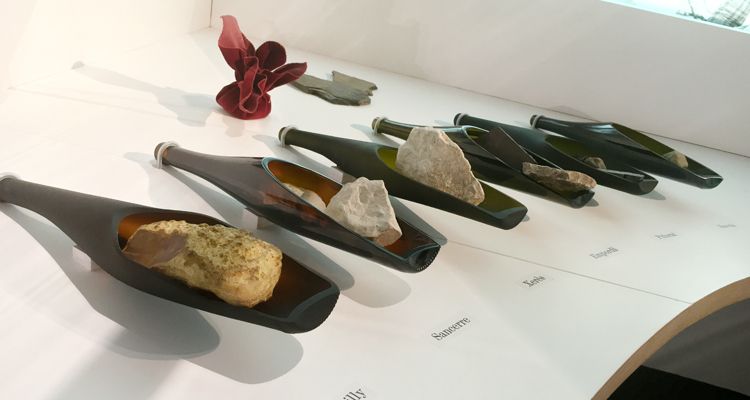 In this section, we will have the opportunity to experience first hand how is a daily service in the Celler de Can Roca from different points: a diner, from Joan in the kitchen, from Josep in the cellar and with Jordi in the Masía. To do that, there are many screens and you also have the chance to experience the service with an Oculus, augmented reality glasses with which it would seem you are actually there!

The last part in the exhibition is called Memento Mori, in which is highlighted their loyalty to their origins, the local product and the need to be generous and humble. In fact, all the Celler de Can Roca Team goes everyday to Can Roca, the parents restaurant, to have breakfast and lunch. This section is also about making them remember that they have to keep on working and making efforts everyday to grow, because it is the only way for the Celler de Can Roca success to continue.

I have visited the exhibition and I can assure you that is wonderful. So, if this weekend you go out for a walk or, in Sant Jordi, you want to escape for a moment from the racket of Paseo de Gràcia or Rambla Catalunya, I encourage you to visit this precious demonstration that would surprise you and would awake you the passion and curiosity to know more about Roca Brothers Cuisine.
Don’t miss the chance to visit it!
Regards,

Images Memory of a Bar and Kaleidoscope made by Ferrán Nadeu