Catalan modernism, one of the greatests influences for Lucirmás 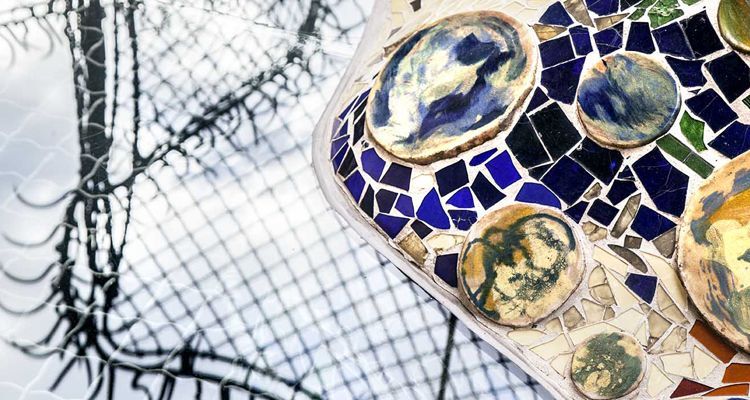 Barcelona is a city that fascinated me since the very first moment: the beauty of its sky and sea and its architectural buildings left a print on me that was decisive for the Lucirmás project, as I show you on my “About us page”. What really caught my attention from the beginning was the Catalan modernism, whose philosophy has many points in common with Lucirmás. Do you want to know which ones? Keep reading:

The influence of catalan modernism in Lucirmas: nature and functionality

Maybe you don’t know that Modernism received different names depending on the country; Art Nouveau (Belgium and FRance) Sezession (Austria) Jugendstil (Germany) Liberty (England) and Flóreale (Italy). In Catalan, modernism or modernist style is the term with which is designed an artistic and literary renovation movement that took place in the end of XIX century and the beginnings of the XX. In Barcelona, modernism had a special flourishing due to its industrial development, a political and social change that took place the earlier decades called “Renaixença” and to the International Exhibition of 1888. Catalunya overall and Barcelona in particular were looking for renovation and the modernism was like a breeze of fresh air in the middle of the architectural crudeness and darkness that Industrial revolution had the city immersed.

The Modernism bets for an alternative to the industrial manufacturing, where the most important was profitability and mass-production. On the contrary, modernism enhances the craftsmen’s knowledge, with which Lucirmás is totally identified. From modernist perspective, a building could be both beautiful and functional and, to represent this concept, their artists got inspired by nature, where this phenomenon takes place spontaneously. As in nature, Modernism creations do not obey to symmetry and they seek the recreation of natural environments using vegetable, animals and fantastic animals figures motifs, for example.

Among the vegetable motifs, a resource we can find in almost every building, one good example is the balcony of the Batlló house, that some people say is an artichoke and others, a tulip. We also find lots of vegetable motifs in the whole Sagrada Familia, specially its facade. 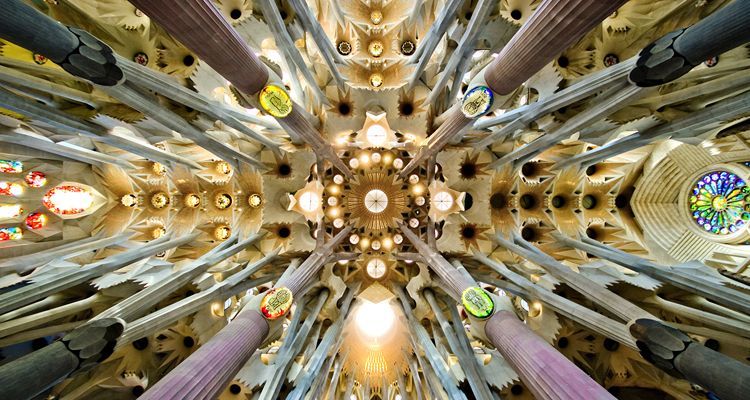 Talking about Catalan modernism examples, Casa Batlló was a huge discovery for me! I got fascinated at first sight. The thing is, Casa Battló not only surprises by its incredible beauty but the fact that, although it seems its ornamentation is only aesthetic, it is conceived to be both aesthetic and functional. 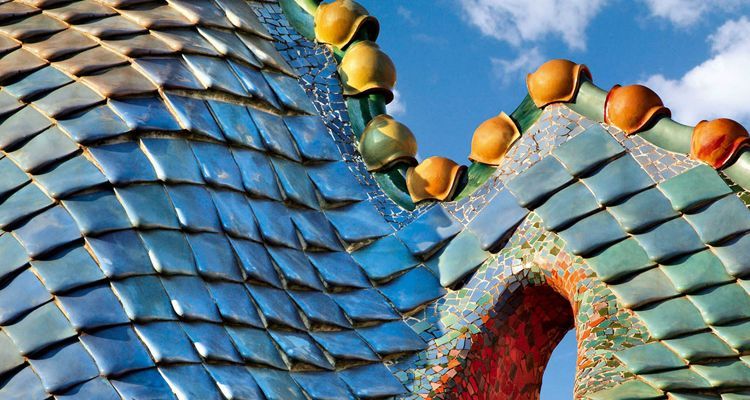 There is no better example than the door handles that, having this curved form, make them easy to grab and pull. The attic, in this sense, is an authentic work of art: although it was only going to be used to locate the washing place and the exhaust stacks, Gaudi rebuilt it doing an exemplary artisanal work which also had the purpose to isolate the apartments from heat in summer and cold in winter.

Another aspect that I found really interesting was how the architects tried to recover the catalan traditions, so Modernism become an eclectic movement that mixed the most vanguardist trends with traditional styles like Catalan Gothic, baroque or even, arabesque motifs, as que can observe in The Palau de la Música Catalana, from Domènech i Montaner. In addition, they used new materials (concrete, the typical Catalan varnished tiles, wrought iron and glass, among others) that transformed Modernism in a differentiated and unique artistic movement. 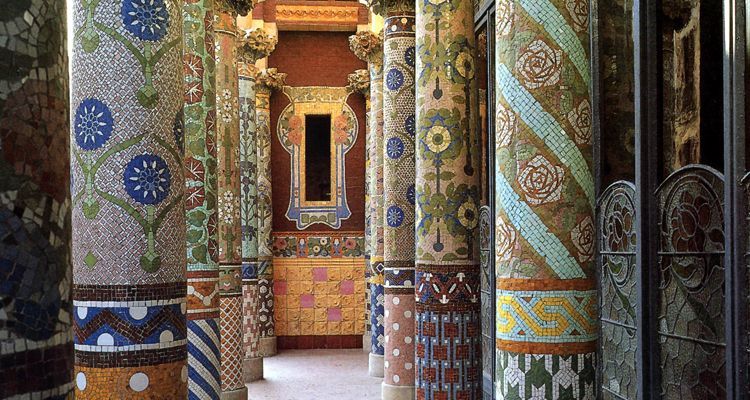 As in Lucirmás, they took the traditional base to transform it with novel materials and techniques in something new, giving their works a new life perspective!

As it comes to materials, there are some resources I find just astonishing, as the use of iron painted with lead carbonate to prevent its oxidation but, if I had to choose a material or, better said, a Gaudí’s technique, I would chose its famous “trencadís”, the recognisable mosaic that you can find in Battlò house or the Park Guell. To create this mosaic, Gaudí used the glass leftovers from local glassworks. What a fantastic way to recycle! 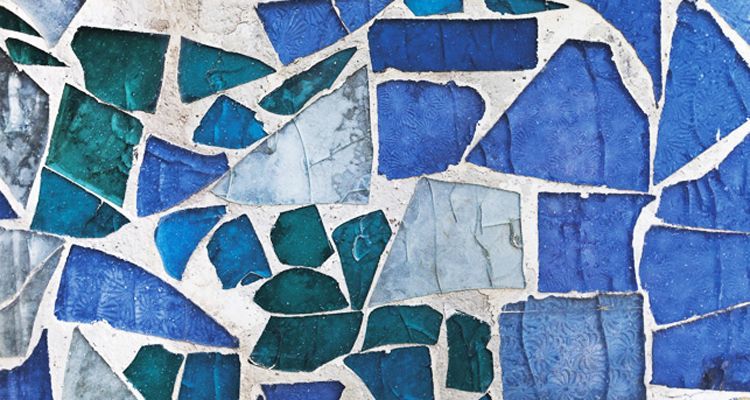 By the way, about the Park Guell: it is not fascinating, that, in all the lower part, apart from being architecturally amazing, was also conceived to canalise the rains accumulated water to prevent dampness in the building and also profit the water?

As I like to say, if, apart from a beautiful object, you have a functional object, it would last forever. There is no better example than Catalan modernism. Don’t you think?