10 years from Lucirmás origins: that’s how all began 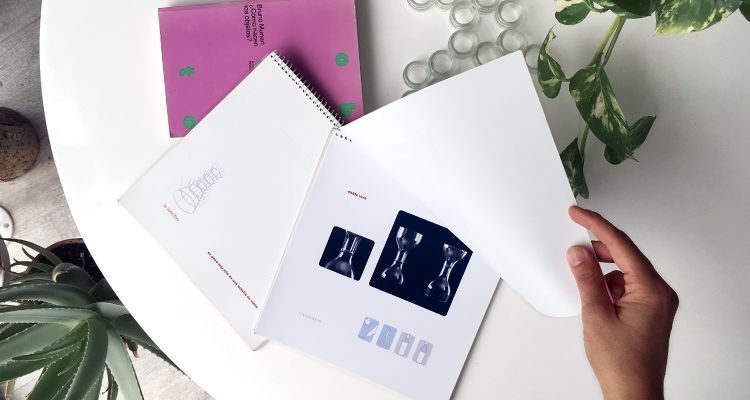 “Beyond a glass bottle” is a project created from a serie of experiments that I made in my workshop in Italy back in february 2006. All started when I was wondering about what could happen if I melted a glass bottle. The result was a new shape, a flat bottle. I really liked that this new glass maintained itself some of the qualities of its origin and moreover, I saw in it a new material full of possibilities. Since then I started to play a very interesting game: looking for diverse objects that could be created from a glass bottle.

Since I started this project, I have become aware of lots of things. My way of looking at this common object, that I’ve seen millions of times, has changed. I’ve realized how, with an attentive look at a shape as simple as it is a glass bottle, we can multiply its potential. I’ve discovered that a bottle is way more than a simple container.”

That is how it started my thesis that I presented ten years ago for my final project in the Art, Architecture and ephemeral space Master that in 2006 brought me to Barcelona. It’s been very touching to read these texts after such a long time. I’ve never thought that, ten years later I could have transformed this experience into my professional career!

I can recall lots of beautiful moments, full of opposed emotions: this project was to me like and adventure: first it was the search of a workshop where I could work, in a country that was not mine and where I just had arrived. 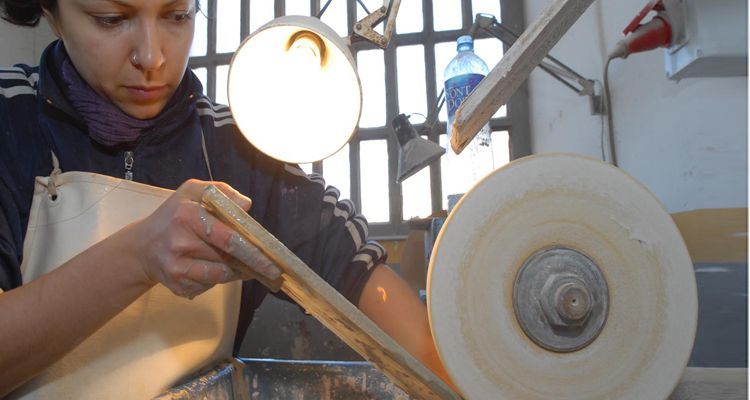 When I arrived to Barcelona, I found the Fundació Centre del Vidre (a wonderful school what unfortunately does not exist anymore), a place where I could create my prototypes and where I could continue learning at the same time. Luckily for me, just when I arrived there was a registration open for a course called “Glass Design”. I took the chance and I registered myself. Moreover, from September to March, every Monday afternoon I stayed at the school workshop after the classes to investigate about my glass bottle reuse project. This coincidence was crucial for my project development: it allowed me to establish solid bases to create a new line of objects and, maybe, it was one of the first signals that helped me to find my path.

From the beginning, I had a real interest in playing at transforming a functional object in other useful objects, going beyond the pure decorative use of the glass. I wanted to redesign the glass bottle taking advantage of its features to create different forms. The work that I was about to begin did not have the purpose of solving a design problem: it did not start on the paper, but from the interaction with the bottle itself, and it was neither designing an object, but finding it inside another. 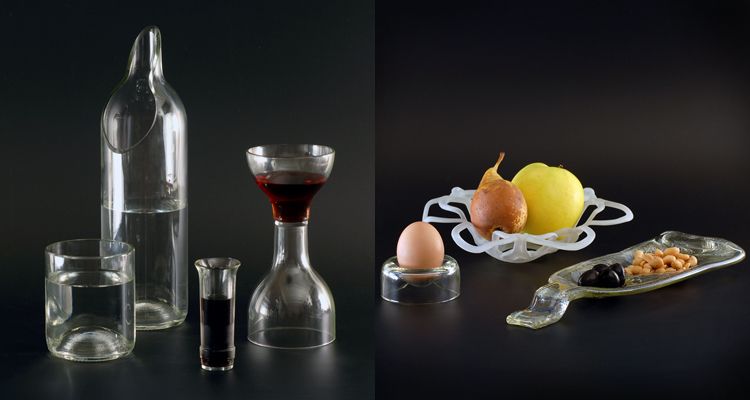 Doing upcycling for a living is a creative work that requires a big capacity to open your mind. In my case, during my research period, I found a quote that it’s been by me ever since and I want to share it with you because for me, it marked a turning point; it was said by the famous psychologist Edward Debono, in its book The 15-Day Course in Thinking, published by Feltrinelli:

“The important thing is considering things not only for what they are, but what they can become. Generally, one thing can be examined from many points of view and, sometimes, the less obvious ways of seeing it are the ones are which become the most useful. It’s good to remember when you have understood one thing for what it is, to examine it deeply to see what else it could be”. 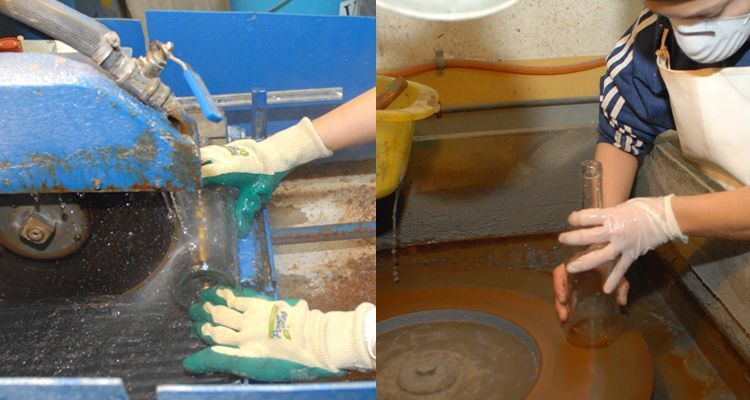 As you can see, many time has passed since I arrived to Barcelona and created the base of what it would become Lucirmás. Looking back, I’m so proud of what I have achieved! Definitely, this post keeps me even more looking forward to keep on innovating and creating new products and possibilities. Soon there will be news!

Finally, here I share with you an image with the objects that were created during my investigation. The purpose was not to create products, so there are more elaborate ones than others. The only purpose was to develop different forms from the same glass bottle. 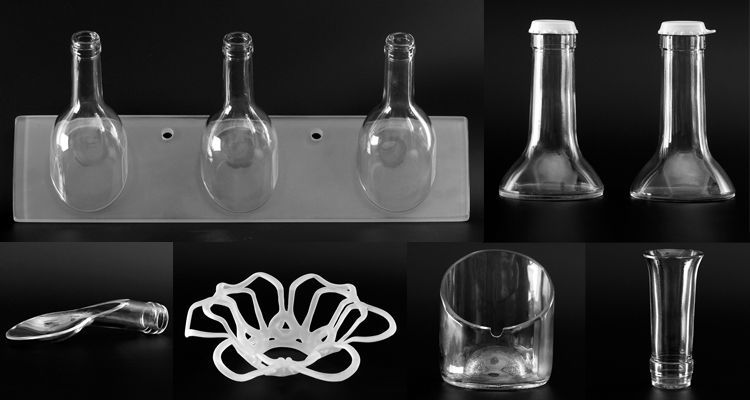